This weekend we’re heading to down Illinois Route 66 for the 6th Annual Red Carpet Corridor Festival. Chris is signing his book, Polaroid Photos from Route 66, outside of the Old City Hall Shoppes in the IL Route 66 Hall of Fame & Museum. 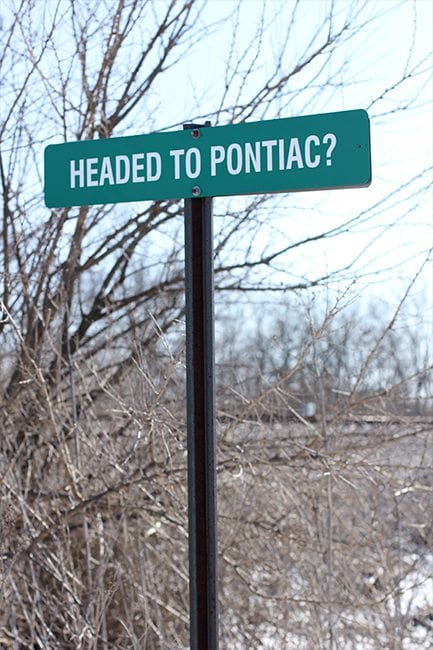 Funny you should ask

Within a few hundred miles of Pontiac? Well then obviously you should come on by!! We would love to meet you! Route 66 Hall of Fame & Museum | 110 W Howard St. Pontiac, IL 61764

In addition to stopping by some of our favorite spots from the February trip through Illinois, the hoarder for kitschy collectibles in me REALLY wants to participate in this 13 Keys of our Cities event. From the Red Carpet website:This weekend we’re heading to down Illinois Route 66 for the 6th Annual Red Carpet Corridor Festival. Chris is signing his book, Polaroid Photos from Route 66, outside of the Old City Hall Shoppes in the IL Route 66 Hall of Fame & Museum.

This year’s Festival Collectable will be a set of decorative keys. Each of the thirteen towns along the Red Carpet Corridor will have a limited number of its own “key to the city” which they will give to Red Carpet Corridor Festival travelers. By stopping at each of the towns and collecting all 13 keys, the traveling festival attendee will be awarded a special commemorative key chain to hold the keys.

For sleeping accommodations, we can’t wait to stay at Lydia’s Loft for the night! The newly renovated 1600 square-foot, apartment-style building was constructed in 1890s and features two bedrooms, a kitchen and living room, along with a second story view of downtown Pontiac.

We also plan to head south out of Pontiac to take another look at Duncan Manor in Towanda, IL. The mansion was built by William R. Duncan sometime around 1869. Duncan lived there for only a few years until he died in 1876. The house has exchanged hands a few times, but as of late just sits there unoccupied, unheated and unmanned so, unfortunately, it’s been taken over by vandals and the elements. Even so, the house is still up for grabs* if there’s a courageous renovator out there looking for a sweet project! Check out the video tour…it’s actually pretty sad this gorgeous place just sits there unoccupied. 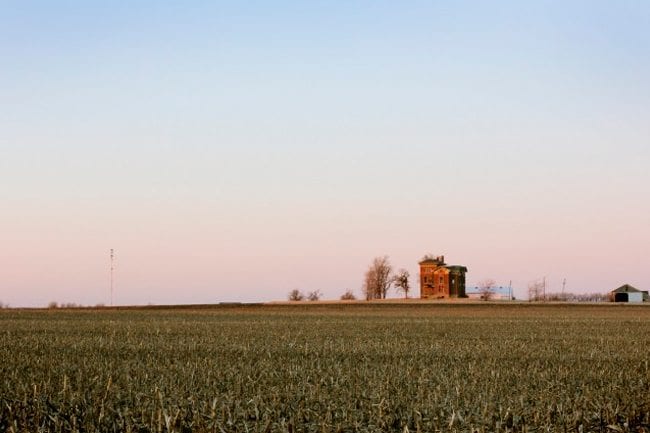 In any case, you can’t miss it off in the distance as you’re driving I-55! It’s so strange and small in the middle of that huge field…beckoning to any curious passer-by. In other words…us!

*[Editor’s Note: Duncan Manor has new, awesome owners! They even have a festival every year…check it out!]